How Flossing Can Improve Your Gum Health

Make flossing your teeth a regular, daily part of your dental care routine, and you may be more likely to keep your teeth and less likely to need dentures later in life.

While periodontal disease is not the primary cause for pulpal death, chronically unhealthy gums can increase your risk of losing your teeth or needing a root canal. And even though twice-daily tooth brushing is essential for good oral hygiene, brushing alone may not protect you from gum disease and the tooth loss that can result.

Many people who suffer from sensitive or bleeding gums may be tempted to avoid flossing for fear of making their bleeding gums worse. But in fact, flossing can improve the health of your gums, thereby helping to prevent them from bleeding.

In a 2006 study, researchers compared the effects of brushing alone vs. brushing and flossing on bleeding gums in 51 sets of twins. One of each twin pair brushed his or her teeth twice a day and the other brushed and flossed twice a day. After two weeks, the twins who flossed had 38 percent fewer bleeding gum areas.

Even if you were inconsistent about flossing during your childhood or teen years, it’s never too late to start or maintain good oral hygiene, and you can improve the health of your gums with the right floss product.

Specialized floss products such as Oral-B® SATINfloss®, are designed to be soft and comfortable for sensitive gums but strong enough to remove plaque buildup from around the teeth. 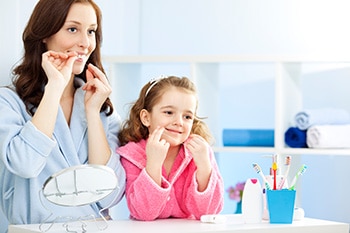 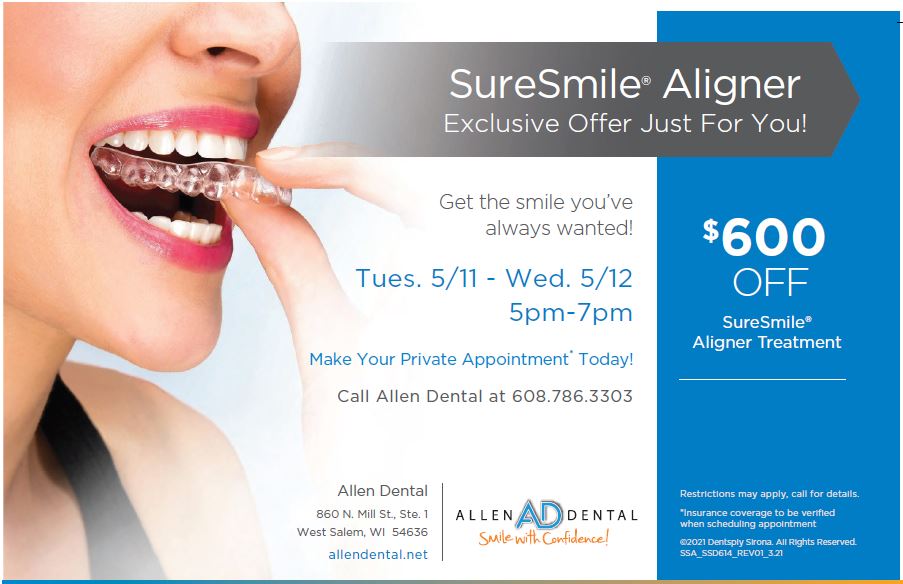